registruj se
BC Partizan NIS ended season: Opportunity to kick hooliganism out from out basketball • Black and whites better than Borac for the 15th victory in the regional league • Partizan NIS welcomes Borac from Cacak tomorrow in the "Aleksandar Nikolic" hall • Partizan NIS on the way to Ankara • BC Partizan NIS summer camp, Zlatibor 2022. • NIS and basketball club Partizan: Together in achieving championship ambitions • First defeat of the black and whites in the regional championship • Return to the Stark Arena: Sale of individual tickets for matches against Lietkabelis and Buducnost begins • Seventh consecutive victory in the AdmiralBet ABA league: Black and whites defeated FMP • Starting tomorrow, daily tickets for the match against FMP are on sale •

BC Partizan NIS ended season: Opportunity to kick hooliganism out from out basketball

BC Partizan NIS ended season 2021/22 and will not take place in Serbian League Playoffs. This decision was made by The Club after everything what happened suring the ABA League finals. Despite all appeals coming from Crvena Zvezda and Partizan, all five games were full of incidents which jeopardized safety ... Continue reading »

Partizan NIS on the way to Ankara

BC Partizan NIS basketball camp will be held in the summer of 2022 in new location and in three shifts!   Boys aged 7 to 18 can choose one of three terms in July and August in the phenomenal conditions of the tourist and recreational Zlatibor Complex they can train ... Continue reading » 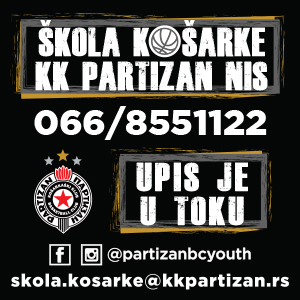 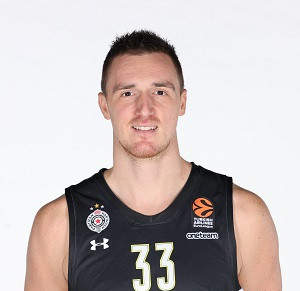 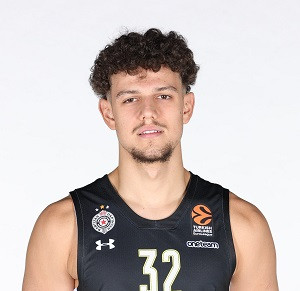 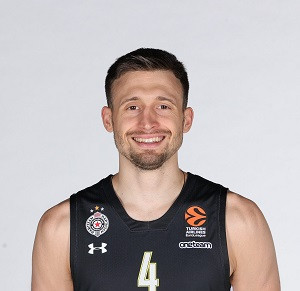 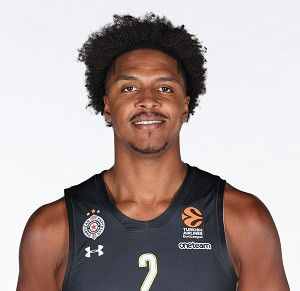 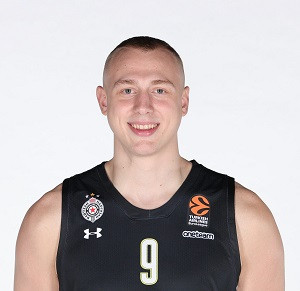 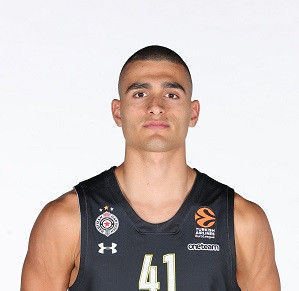 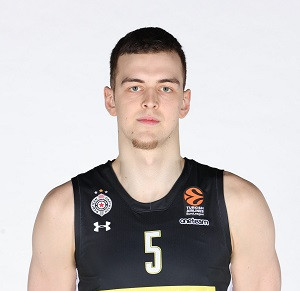 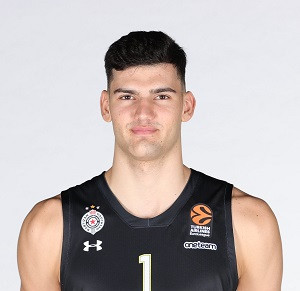 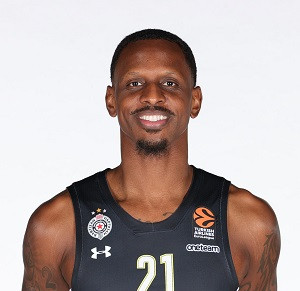 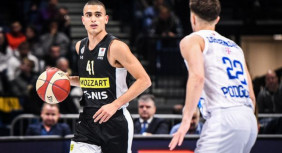 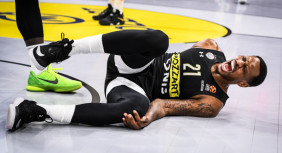 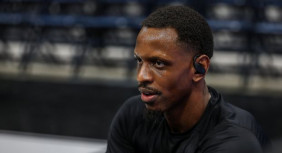